What you need to know about PostgreSQL 13 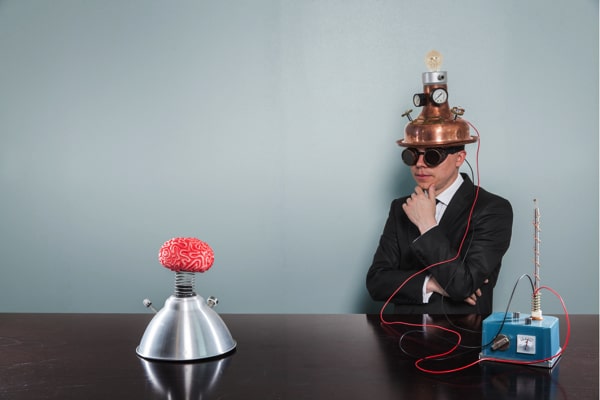 PostgreSQL 13 has been released over a month ago. The most important changes and new features have already been announced in various ways and (online) stages, mostly by well-known contributors or influential Postgres community players. In this blog we take a look at those who have allready mentioned the new features, changes and handy facts about PostgreSQL 13. We give an overview of interesting articles, webinars and blogs about the important major but also perhaps neglected non-major changes.

Every year in Q3 the new major release is launched.

Starting with PostgreSQL 10, a major version is indicated by raising the first part of the version, for example 11 to 12.

Major versions usually change the internal format of system tables and data files. These changes are often complex, so we do not maintain backward compatibility of all stored data. A dump/reload of the database or the use of the pg_upgrade module is required for major upgrades. It is recommended to read the upgrade section of the major version you are planning to upgrade to. There are sometimes changes that may affect compatibility with previous versions.

Upgrading to a minor version normally does not require dump and restore; you can stop the database server, install the updated binary files and restart the server. Some releases may require manual changes to complete the upgrade, so always read the release notes before upgrading.

Facts and figures to come to PostgreSQL 13 release

When you count the changes and people who have worked on this release as mentioned in the release notes you will come to very impressive facts and figures. According to the list of people mentioned in the release notes there have been more then 370 contributors worked on this major release. There are more then 2200 changes since PostgreSQL 12.4 and the release notes covers more then 180 big improvements. This is one of the strengths of the worldwide community, a lot of highly professionals from several countries and companies working on this major and worlds most advanced open source database.

Highlight of the improvements

According to the release notes of PostgreSQL 13 there are many new features and enhancements, including:

The announcement of the release by the PostgreSQL Global Development Group on September the 24st mentioned the following great improvements:

Which resources about the new Features of Postgres 13 are interesting?

Of course, the release notes are the best reference to check. Also, the instructions and points of attention are well described here. In some areas PostgreSQL 13 contains a number of changes that may affect compatibility with earlier versions.

Marc Linster from EDB has published a summary what's new in PostgreSQL 13.

Amit Kapila has given his view on the release and what is to come next. Also he mentioned why in his opinion some features are in this release and some other features are not (yet). And the focus or trend the community follows for the future. You can read his blog here.

Jonathan Katz was early and wrote why in the case of PostgreSQL, 13 is a lucky number. You can read his blog here.

Kaarel Moppel went a little deeper into the specific DBA related improvements. You can read his blog here.

And finally, a nice 50-minute movie can be found on Youtube where Postgres experts Bruce Momjian, Rushabh Lathia, and Marc Linster give a foretaste of PostgreSQL 13.

On planet.postgresql.org you will find the most recent and current blogs and contributions from well-known but also lesser known players in the extensive and active PostgreSQL community.

PostgreSQL 13 is a big step forward. There have been a number of significant performance improvements, strong security changes and great features that make monitoring, managing and working with PostgreSQL an even more impressive experience.

Other Postgres blogs from OptimaData

better indexing and partitioning with hypopg

How to run Postgres on Docker series

An Expert's view to PostgreSQL